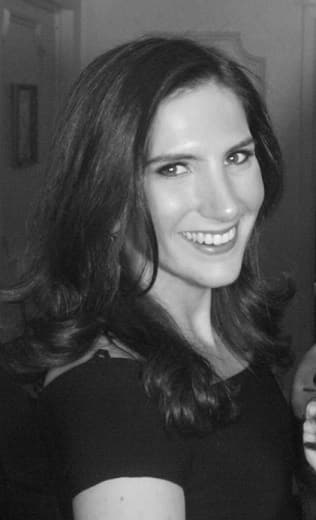 Courses Taken for the Comparative Literature Major By Year:

Courses Taken for the Comparative Literature Major By Year:

7. COML 3781: Freud and the Invention of Psychoanalysis

Why I Chose These Courses:

The Comparative Literature (COML) Major is very flexible and enables students to take a wide array of courses suited to their literary and theoretical interests, and also explore areas outside of those interests.

As a major, students should take at least five courses taught in a language other than English. I took my five language courses in French (through the Department of Romance Studies), on a range of topics (monsters, the French Revolution, the Second World War) all of which count towards the COML major, as well as for a minor in French. In addition, COML majors take at least five courses, usually conducted in English, on any topic of their choice (for a total of 10 courses to complete the major).

One can easily double-major in Comparative Literature and another language or literature (I also major in English), since many courses cross-list; in my case, Critical Theory, Trauma Theory, and Energetic Expressions count towards both my majors. In general, the COML courses I chose reflect my research interests in 19th and 20th century French, German, and English literature, studies of trauma and testimony, and psychoanalysis and psychosis, but these COML courses and others always welcome students outside the COML Major, allowing for exciting and interdisciplinary class discussions.

Students also have the option to write a senior thesis in Comparative Literature. I am writing my thesis on the associations between a theoretical work by Freud, a novel by Goethe, and a testimony of a child survivor of the Holocaust, to consider questions of linguistic and psychic development in the mechanisms of memory and trauma. The fact that I am able to work with this variety of texts in my thesis reiterates the flexibility that the Comparative Literature Department gives to its students. I would encourage all students, including those not currently considering the major, to take a COML course.