As the first in his family to attend college, Neil Lewis Jr. ’13 was baffled by the concept of “office hours” when he began his freshman year at Cornell.

“I remember seeing them listed on every syllabus my first week of class and not knowing what that meant,” he says.

“The idea that I was entitled to a professor’s time was foreign to me,” says Lewis, who attended a public high school in central Florida.

Now an assistant professor in Cornell’s Department of Communication, Lewis tells his undergraduate students that office hours are their time to ask him questions. And he lets them know if they are unavailable during office hours, they can propose alternate times; professors will usually try to accommodate their students – another concept that eluded Lewis as a first-generation undergraduate.

Even after a friend explained it was the professor’s job to answer students’ questions during office hours, Lewis still felt uncomfortable going to see his professors to ask for help.

“I felt way out of my league when I arrived at Cornell as a freshman,” he says. “Being in classes, and living in the dorms with students from Phillips Exeter Academy, Andover and other fancy private schools made it very clear that I had grown up in a different America than many of my peers.”

But eventually, Lewis discovered how to use the resources available and realized that, yes, he did belong at Cornell.

Lewis is one of many faculty members across all ranks who were first-generation college students. They come from varied backgrounds, including traditional two-parent homes, families where parents did not graduate high school, single-parent homes, and families where one parent was incarcerated. Some grew up in small rural towns; others were raised in major metropolitan areas.

Of the incoming class of 2023 at Cornell, 13.4 percent are first-generation students.

Lewis learned to navigate the unwritten rules of college at Cornell, including how to land internships, ways to get into a research lab and the importance of getting to know professors so they can write strong letters of recommendation.

As a faculty member, Lewis tries to normalize help-seeking behaviors by requiring students to write weekly reflections, addressing both what they learned and what they do not understand and need help with.

“When students get comfortable asking me for help in the course, they also become more likely to ask me for other things,” he says, “such as how to get involved with research and how to use what they are learning to advance their career goals.”

Faculty member Sara Warner lets people know she is “first-gen, Southern, queer and from a working-poor family plagued by addiction and incarceration,” says the director of Cornell’s LGBT Studies Program and associate professor of performing and media arts.

“I barely made it to university,” she recalls. “I had grades and ambition, but no template or money. My high school guidance counselor advised me to enroll in community college. Her lack of encouragement made me distrust mentors.”

As an undergraduate at Louisiana State University, Warner was terrified of talking to professors, even those who reached out to her. A philosophy professor tried to recruit her for the major, but the public praise he lavished on her – calling one assignment she turned in “one of the best papers I’ve ever received” – only intensified her already severe case of imposter syndrome. She ignored his request that she come see him during office hours.

After she turned in the second assignment, the professor, pointing at her, told the large lecture class she had earned an A-plus.

“This made me want to die,” Warner says. “I grabbed the exam and ran out of the room.”

Although he was trying to be encouraging, the professor didn’t understand Warner was overwhelmed and insecure. She ended up a double major – in philosophy and English – but she credits her courses in women’s studies with helping her develop the critical tools to understand class dynamics and intersectional forms of oppression.

Avery August, Ph.D. ’94, vice provost for academic affairs, left, seeks out first-generation students for his lab at the College of Veterinary Medicine, where he is professor of immunology.

“Studying Audre Lorde, Alice Walker and Dorothy Allison, I began to see my roots as a resource rather than a source of shame,” she says.

Warner uses the monetary prize she won as a recipient of the Stephen H. Weiss Junior Fellow – given to associate professors for outstanding teaching, mentoring and research – as a way to develop personal relationships instead of singling out students, as her professor did. She also purchases snacks for her classes, as she believes some students are food insecure and “because breaking bread together creates kinship.”

“There is a thread that runs through lots of us who are first-generation students,” says Castillo, the Emerson Hinchliff Chair of Hispanic Studies and professor of comparative literature. “We think a bit more about communities, instead of more narrowly focused disciplinary pursuits.”

Castillo grew up on a dairy farm in northeastern Wisconsin; her father was the first in his family to go to high school. Because she was valedictorian of her high school graduating class, the state of Wisconsin paid for her college tuition. She worked to pay for her living expenses.

At Cornell, she has noticed first-gen students are reluctant to ask questions.

“We understand students are shy about asking questions. But we don’t know students are struggling unless they tell us,” says Castillo, a Stephen H. Weiss Presidential Fellow, an honor given to professors for outstanding teaching, mentoring and research.

Her advice to first-gen students: Take advantage of every single resource available to support you and make you successful.

At Cornell, these resources include the Cornell University Research Transfer program, aimed at biology students transferring from community colleges to Cornell. The program provides mentoring and research opportunities to foster a smooth transition.

The program was created by Avery August, Ph.D. ’94, vice provost for academic affairs, one of several members of the university’s leadership whose parents did not attend college. As a graduate student, August was unfamiliar with the appropriate dress for a student symposium.

“I showed up in a hoodie, baggie jeans and sneakers to give my talk, while everyone else was professionally dressed. It was an embarrassing feeling,” August remembers. “I didn’t hang around to socialize after my presentation.”

Now August, who is also a professor of immunology and a Howard Hughes Medical Institute professor, seeks out first-gen students for his lab, where they research immune response and the fundamental mechanisms developing T cell subsets and memory.

“All of these programs,” Clency says, “provide numerous opportunities and resources to empower and help first-gen students build their social networks, identify strategies to navigate the academic and social norms of Cornell, and foster a sense of community.”

At right, Shakima M. Clency supports first-generation students in her role as the Peggy J. Koenig ’78 Associate Dean of Students for Student Empowerment and First-Generation and Low-Income Student Support.

Creating community is key for all students, says Emmanuel Giannelis, vice provost for research and another first-gen Cornell leader. Giannelis was raised on the Greek island of Rhodes; his father, a carpenter, had a fifth-grade education but returned to night school to meet the eligibility requirements for a driver’s license.

“I think everyone, whether they are first-gen or not, needs to build a network and support group. That’s most important,” says Giannelis, also the Walter R. Read Professor of Engineering and the vice president for technology transfer, intellectual property and research policy.

Kathryn J. Boor ’80 agrees. Now the Ronald P. Lynch Dean of the College of Agriculture and Life Sciences (CALS), Boor grew up on a dairy farm in Horseheads, New York. Her parents did not go to college; they worked on the farm, along with her grandfather and two siblings, both of whom also graduated from CALS. A grandmother who helped raise her was illiterate.

Emmanuel Giannelis, vice provost for research, right, works with students in the College of Engineering, where he is the Walter R. Read Professor of Engineering.

“My parents and family did not have the resources to assist me with career planning,” Boor says. “But Cornell faculty and student services were a tremendous help for me. It’s important that students collaborate with our faculty and staff to chart a course for their future.”

Cynthia Leifer, Ph.D. ’00, associate professor of immunology, is open with her students about her first-gen background. She also shares her journey through difficult decisions, such as shifting her career aspirations from medical doctor to researcher.

“I think it is important to tell my stories so students understand we all face challenges, many of which seem unsurmountable at the time,” she says. “But I did it, and they can too.”

Lori Sonken is the communication and program manager for the Office of Faculty Development and Diversity.

Read the story in the Cornell Chronicle. 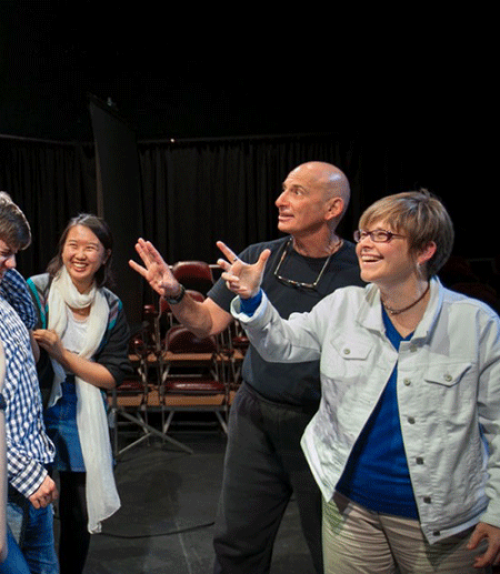 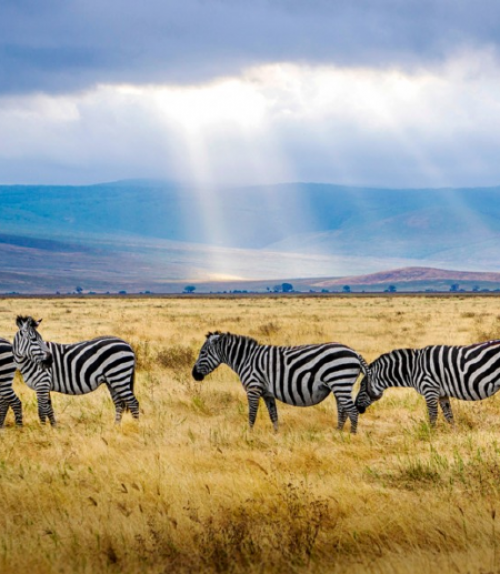