The Andrew W. Mellon Foundation has approved $1.1 million to extend the Mellon Collaborative Studies in Architecture, Urbanism and the Humanities (AUH) interdisciplinary seminar series at Cornell for four years.

“The grant supports innovative, cross-disciplinary coursework on one of the most pressing problems of this generation: the rapid growth of global cities,” said Kent Kleinman, the Gale and Ira Drukier Dean of Architecture, Art and Planning (AAP), which shares planning, oversight and administration of the seminars with Cornell’s Society for the Humanities.

Since the foundation’s initial grant of $1.46 million in 2013, Cornell has offered six AUH seminars, studying the global city from the perspectives of humanist scholars and architectural and urban designers.

Seminars have explored such topics as urban representations (e.g., through art and film) of Harlem and the South Bronx, bio-politics and urban aesthetics in Southeast Asia, mapping urbanization in the Amazon, and urban and political changes in Cuba. Students from fields as diverse as Hispanic literature, Latin American and Africana studies, creative writing, city planning, anthropology and architecture have participated since 2014.

Seminars supported by the new grant will commence in the fall. The series has two novel pedagogical formats: Urban Representation Labs, studying cities and their many representations; and Expanded Practice Seminars, in which a particular urban condition is studied both in the classroom and in situ.

“Cornell’s innovative pedagogy in architecture, urbanism and the humanities is organized around a comparative, global perspective, which is indicative of Cornell’s commitment to internationalization,” said Timothy Murray, the Taylor Family Director of the Society for the Humanities and professor of comparative literature and English. “The Mellon Foundation’s grant  will permit us to continue pairing graduate and advanced undergraduate students in the humanities and architecture for innovative study of the urban, built and artistic environment across the globe, from the Americas to Asia.”

The grant also offers Cornell faculty “the exciting opportunity to remain in consortial dialogue with colleagues in other American universities” also participating in the Mellon AUH initiative, he said.

“The Mellon Architecture, Urbanism and the Humanities seminars offer some of Cornell’s most exciting intellectual engagements with urbanism in its layered complexity,” Kleinman said. “Viewed from multiple perspectives, tackled with novel sets of tools, and analyzed with methods derived from both design and humanities disciplines: Rarely has the global city been interrogated with more intensity and creativity.”

“With interdisciplinary scholarship at the heart of the College of Arts and Sciences, we are excited to join with AAP in this ongoing collaboration between the colleges,” said Gretchen Ritter ’83, the Harold Tanner Dean of Arts and Sciences. “We are grateful to the Mellon Foundation for making this possible.”

This story first appeared in the Cornell Chronicle. 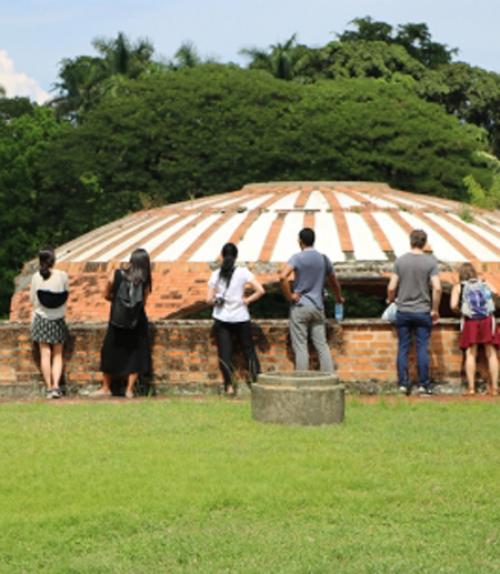 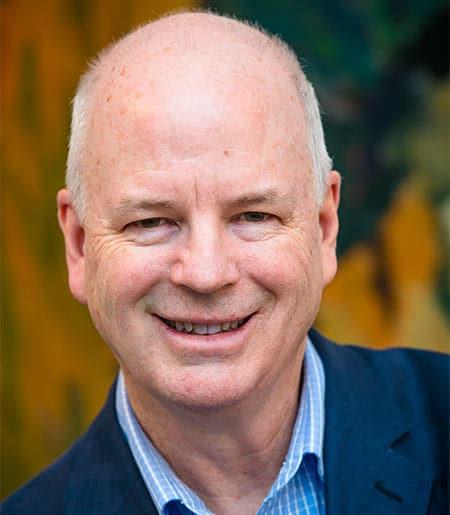