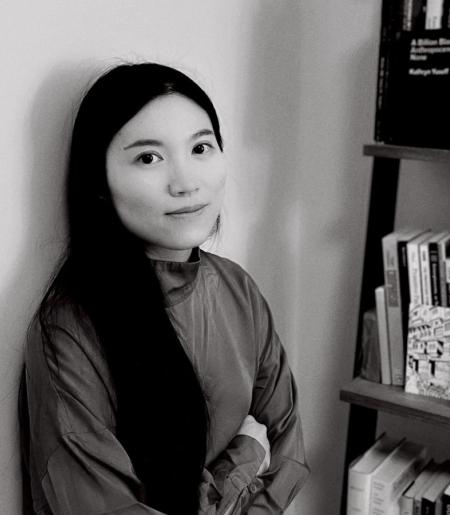 Kun Huang is PhD Candidate at the Department of Comparative Literature of Cornell University. Her research interests include comparative race theory, Afro-Asian intimacies, translation theory, and anti-racist movements in the age of global China. Her dissertation explores the afterlives of racial blackness in modern Chinese literature and culture in the long twentieth century. It argues that translations and figurations of blackness have crucially informed and continue to haunt articulations of Chinese modernity. Discourses and narratives of racial slavery, pan-African freedom struggles, and African modernity were profoundly entangled with the Chinese cultural projects of anti-colonial nation building, staging the socialist world, and globalization in the post-Cold War era.

Her research has been supported by the Andrew W. Mellon Foundation Graduate Fellowships at Society for the Humanities, the Henry Luce Foundation/ACLS Program in China Studies, the C.V. Starr Fellowship in East Asian Studies, among others. Her writings have appeared on positions politics, South of the South, 文学, and 澎湃思想市场.