Irving Goh PhD ’12, was recently awarded the named the Aldo and Jeanne Scaglione Prize for French and Francophone Literary from the Modern Language Association for his book, “The Reject: Community, Politics, And Religion After The Subject.”

The prize is awarded annually for an outstanding scholarly work in its field — a literary or linguistic study, a critical edition of an important work, or a critical biography—written by a member of the association.  The committee citation includes the following: “In The Reject: Community, Politics, and Religion after the Subject, Irving Goh offers an ambitious, innovative, and far-reaching approach to theoretical thought in general and French theory in particular.”

Goh received his doctorate in comparative literature from Cornell and served as a research fellow and visiting scholar at Cornell’s Society for the Humanities, then was a Mellon Postdoc Fellow at the Center for the Humanities at Tufts University.

He recently joined the Department of French at the University of Cambridge, having received the Newton Fellowship, awarded by the Royal Society and the British Academy for the Humanities and Social Sciences, for his ongoing work on prepositional existence in French and German thought.

“The MLA is the largest academic professional organization in the world, and this is a very competitive award which is generally given to a much more senior scholar,” said Tracy McNulty, professor of French and comparative literature and chair of the Department of Comparative Literature. "We're very proud of Irving, and glad to see his groundbreaking work recognized by such a major prize." 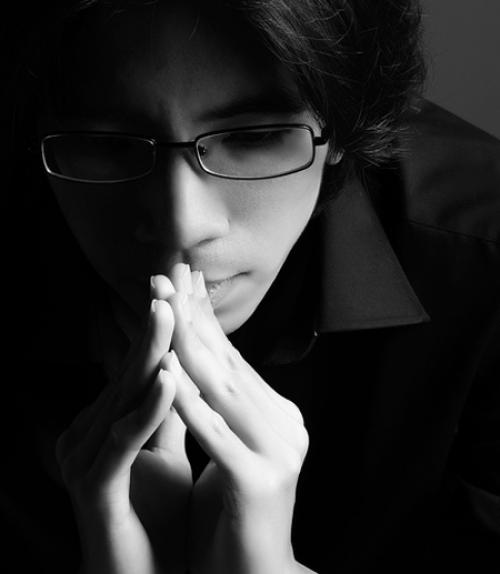